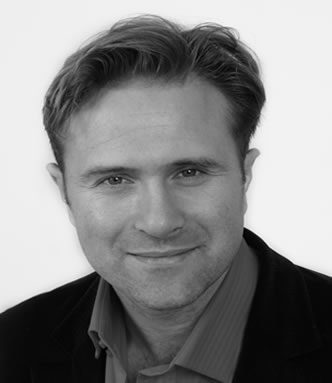 Robert Sholl teaches at The Royal Academy of Music and The University of West London. He is currently preparing two books on Messiaen.

The first is a major study of Messiaen’s organ works, and the second, a biography of the composer for Reaktion’s Critical Lives series.

He has published on a wide range of twentieth-century music including a recent contribution on Stravinsky’s Le Sacre du Printemps, Messiaen, and Berio in Thresholds of Listening ed. Sander van Maas (Fordham, 2015).

He is the editor of Contemporary Music and Spirituality (Ashgate, 2016), and is involved in a number of forthcoming publications on Arvo Pärt’s music.

Tickets are £5 for each concert or £25 for a ‘season’ ticket covering every concert.   Tickets may be obtained from Elizabeth Stratford  email: arundelorganrecitals@gmail.com